Austria: Mohrenbrauerei considers changing its logo amid allegations of racism 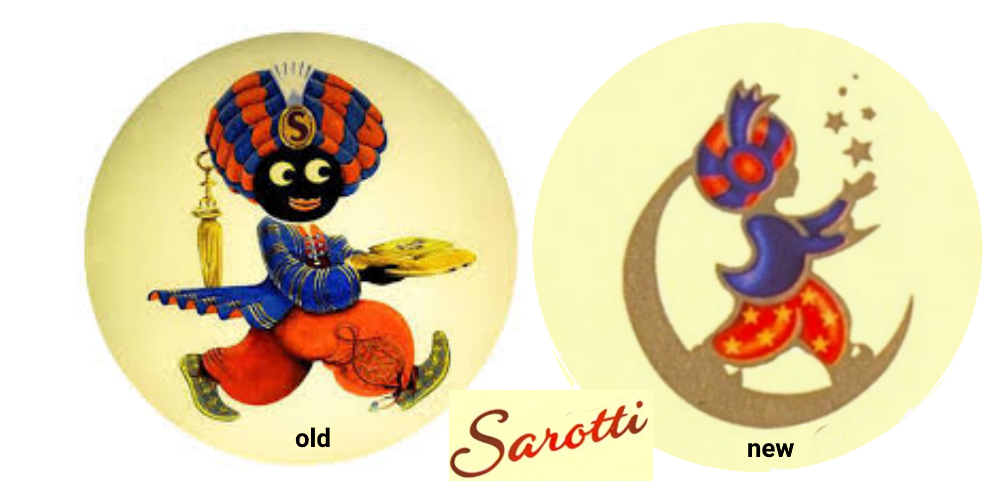 In the wake of the recent racism debate, the names and logos of various breweries have been questioned lately, some of which are even older than 200 years.

Particularly after the death of African-American George Floyd in Minneapolis, Minnesota, who was killed by policemen on May 25 during an arrest for allegedly using a counterfeit bill, the discussion about real and alleged discrimination against ethnic minorities flared up again worldwide.

The Austrian Mohrenbrauerei (Blackamoor Brewery) has recently come into the public eye. The brewery, whose logo is the stylized silhouette of a head with recognizable negroid features, has now fallen victim to a shitsorm on the internet. The brewery was even forced to shut down their facebook page.

The brewery argues that in 1834, today's co-owner, the Huber family, took over the logo from the family crest of the original brewery founder Josef Mohr, and has been using it for almost 200 years. It is based on early depictions of Saint Maurice, the leader of the legendary Roman Theban Legion in the 3rd century. Saint Maurice was the patron saint of several professions, locales, and kingdoms and he is also a highly revered saint in the Coptic Orthodox Church of Alexandria and other churches of Oriental Orthodoxy.

Heinz Huber, managing director of the brewery together with the Huber family and the employees have therefore written on open letter to their “dear friends and customers and dear critics of our brand presence” on their internet page. They say that they are “very concerned” about the “great violence” of the debate. “Both critics of our logo and some supporters have made statements that profoundly contradict our values. We do not allow ourselves to be accused of racism, nor do we allow ourselves to be seized by people with xenophobic attitudes. We stand for tolerance.”

The brewery therefore has “decided to reassess the situation. Together with independent experts from a wide variety of areas, we will calmly check in the next few months whether and how we will further develop our brand presence within the scope of our possibilities. The result of this process is open,” the brewery states.

“As the oldest brewery in Vorarlberg, we are proud of our almost 200-year history. Tradition and innovation are the basis of our corporate culture. With this in mind, we are designing this process that will lead us to a good future. We act out of responsibility for the company, our 140 employees and their families, for our suppliers and customers,” the brewery concludes the letter.

The Mohr (blackamoor) as a namesake or advertising character has long been a normal and non-offensive term in German-speaking countries. More than 100 pharmacies and most likely just as much hotels and restaurants still bear this name today.

Two years ago, the local foreigner's council in Frankfurt/Main, Germany, saw the term "Mohr" as racist and asked the city to stand up for a renaming of two pharmacies in the city. However, the city council voted with a huge majority against the motion claiming that those names were already hundreds of years old and the name referred to the use of medicine from overseas countries and had no racist background at the time of its creation.

In other cases, the opponents of the Mohr were more successful.Sarotti, a German chocolate brand used the Sarotti-Mohr as an advertising character for more than 85 years. In the 1960s and 1970s, the brand was so popular that it was one of the most recognizable brands in Germany. In 1998 food giant Nestlé sold Sarotti to Stollwerck Chocolates, which itself became part of the Belgian Sweet Products/Baronie in 2011.In an attempt to stave off accusations of racism, the tray-carrying blackamoor was changed into a "mage" of golden skin colour in 2004.Despite or because of this change, the chocolate brand has almost disappeared into insignificance today.