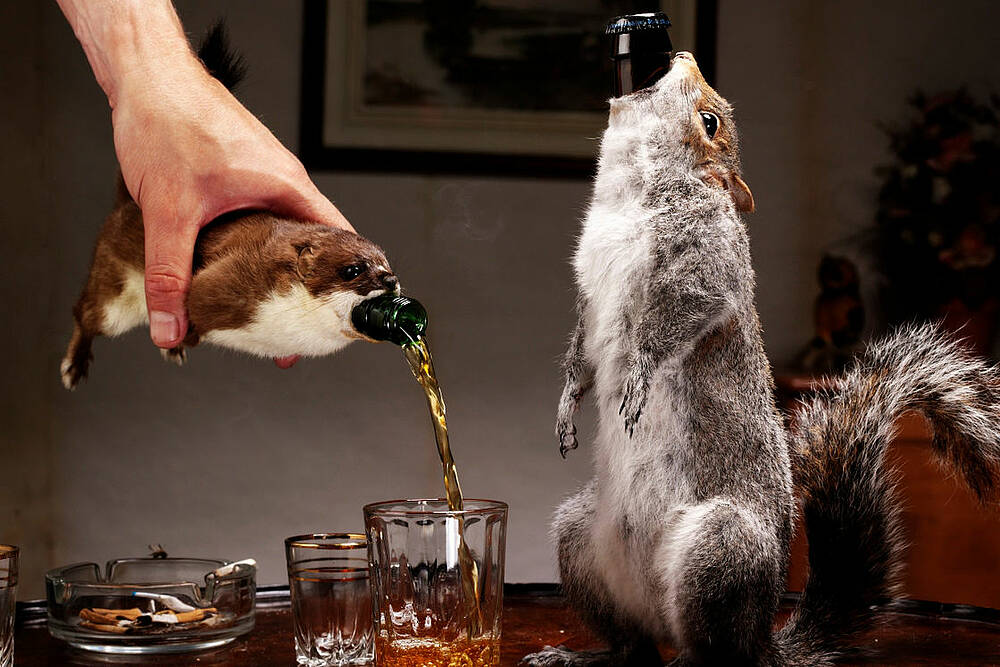 UK: BrewDog boss apologizes to staff for the "lot of pain"