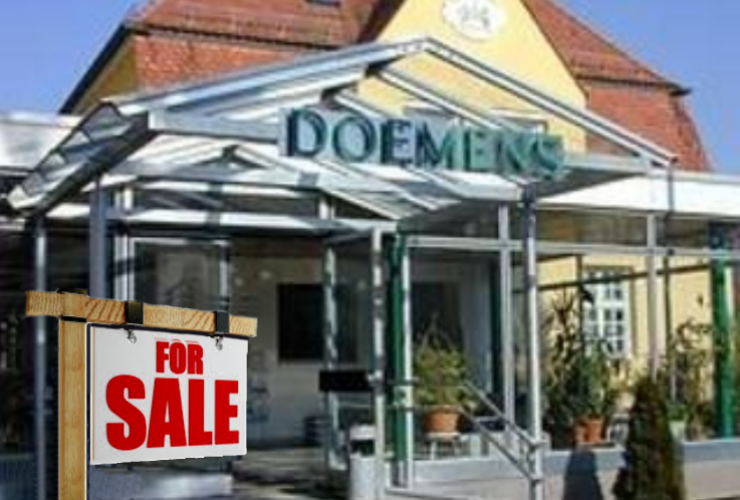 Doemens Academy, a private brewing and savouring school in Gräfelfing near Munich/Germany, is moving to a larger property thanks to a positive business outlook. The school which is organized as a charitable association decided on its annual general meeting last month to sell the current property and buy a new and larger one just two kilometers away. The new project bears the name „New Construction 2020“ and shall be financed by donations and fundraising.

The new buildings became necessary because of the tremendous success of new courses like the first Beer Sommelier training program in 2004, which doubled the number of employees in the last ten years.

The Doemens Academy was funded by Albert Doemens in 1895 as the First Munich Brewing Academy. The private non-academic institution was converted in 1965 in a registered non-profit organization and since then has trained more than 3000 people in brewing technology and beer and water savouring. The courses, which are held in several languages, have reached international reputation and graduates work in more than 80 countries worldwide.

Long-serving managing director of Doemens Academy Dr. Wolfgang Stempfl will retire this year and will be succeeded in October 2016 by Dr. Werner Gloßner, former Chief Executive of the Private Breweries of Bavaria association.